This is one of my favourite times of the year – not only due to the Autumnal beauty of the city but also there is something truly different on offer for both locals and visitors. 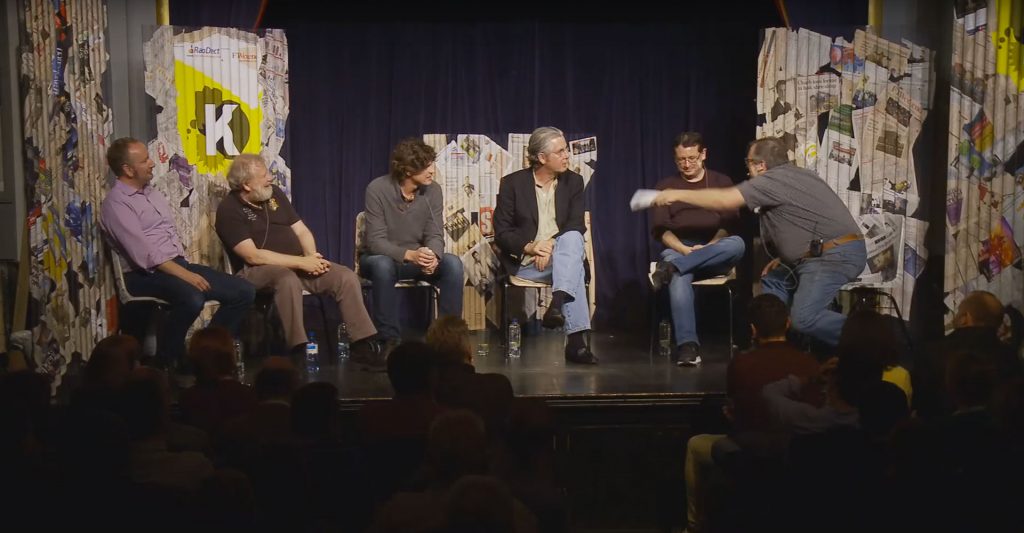 2017 will mark the 8th edition of Kilkenomics – Europe’s first economics festival – which brings together some of the world’s leading economists, financial analysts and media commentators with some of our funniest, sharpest standup comedians. It’s been dubbed “Davos with jokes” and we wouldn’t disagree with that assessment.

Each year, the Kilkenomics team put together a cracker programme and this year certainly doesn’t disappoint. Leading the charge on the economic side of things this year include; Marla Dukharan, Chief Economics for Bitt Inc in the Caribbean; John Kay, one of Britains leading economics; and, Mehreen Khan, Financial Times reports with fastFT in London.

Providing the lighter side to the serious economic and political debate will be some of the top international comedians including; Russsian comedian, Konstantin Kisin who also has a background in economis and political science; Australian comedian and presenter of Channel Four talk show, The Last Leg, Adam Hills; and Ireland’s own, Colm O’Regan offering his unique perspective of key issues.

There’s a world of filmmakers across Europe creating films that have delighted audiences across the world with their comedy, tragedy, intelligence and beauty. And Kilkenny will play host to some of the top European films for 6 days in November with the SUBTITLE European Film Festival.

SUBTITLE is Ireland’s newest film festival and a unique opportunity to catch some of the most popular European films that can’t be found at the multiplex. And a chance to meet their makers and stars.

The full programme is yet to be announced, but stay tuned on their Facebook page as due to be released soon!